Conveniently located between Cornwall and Ottawa most people would recognize Monkland as the Tim Hortons on Hwy 138.  However there’s more to Monkland than meets the eye.  The tall, mature trees provide a canopy for activities and events taking place throughout the community.

The Community Centre is a hub of activity as it houses the Post Office and events throughout the year. 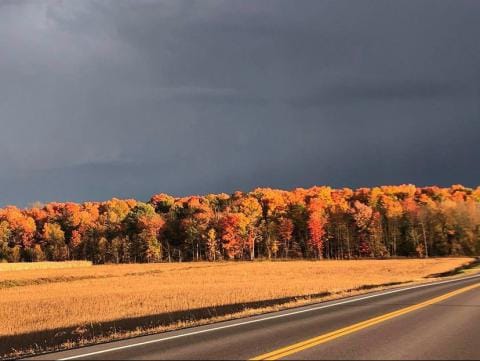