Much like the early pioneers who first settled this prosperous agricultural land, North Stormont Public School has earned a reputation for cultivating young minds and developing their skills for future success.  North Stormont Public School has successfully incorporated high tech devices into the classroom.  It has become a pioneer on the leading edge of technology while applying new methods of training and education to students. 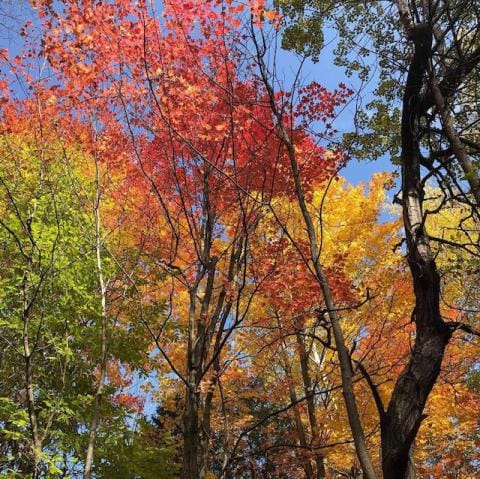 Thanks to the hard work of community volunteers Berwick offers the following programs and services to family, friends, neighbours and guests: