This progressive community offers the best of both worlds to residents, businesses and guests.  The relaxing, tranquil charm is a sharp contrast to the fast paced environment of its Northern neighbour, the Nation’s Capital.  The 30 minute drive enables commuters to work in Ottawa but live in an affordable community where education, health professionals and services are easily accessible and conveniently located.

Community Spirit is strong in Crysler with ample opportunity for residents to volunteer time and skills.  The Crysler Citizen Committee is focused on keeping up the aesthetic appearance of the area and encourages residents’ participation and input.  The Recreation Committee is another volunteer opportunity for those interested in providing services, events and programs to their neighbours. 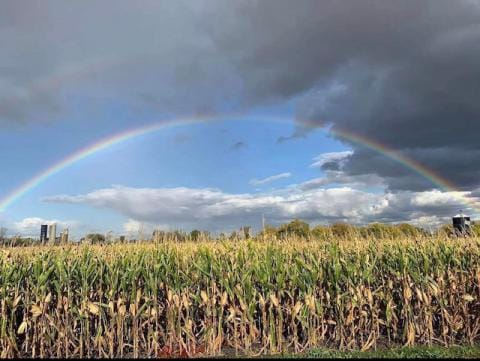 Some key services available in this community are:

Other services available include:

For more information about the Crysler Community Centre please visit their website.