Finch is a quintessential town on the Southern tip of North Stormont Township.  Neighbours make time to stop and talk on their way to the store, bank or restaurant.  The quiet charm of Finch is intermittently disrupted by the sounds of hard working farmers, business owners and children having fun.   The Finch Arena is a popular place for skating and hockey and still offers public skating to guests each week until March for an incredible $1.25 a person.  The second floor of the Arena is a beautifully renovated facility perfect for community events, family parties and business meetings. 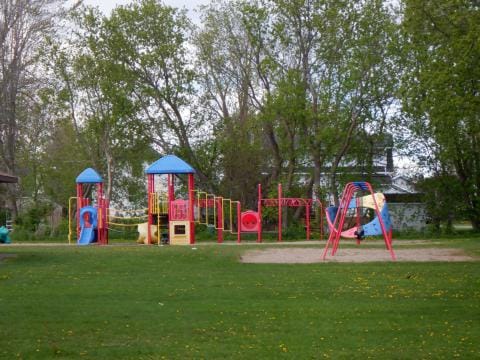 Other services in Finch include: