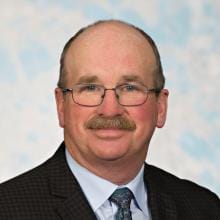 Jim, Nancy and their four sons own and operate Stanlee Farms east of the village of Avonmore.  It is a dairy and cash crop operation.  As a lifelong resident of North Stormont Jim has been a member of numerous community based and agricultural organizations. 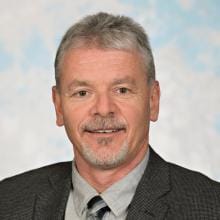 François Landry has been a resident of North Stormont all his life, and is Office Manager for Annis O’Sullivan Vollebekk Land Surveying Firm in Embrun.  Frank is a Captain as well as the Training Officer for the North Stormont Fire Department (Crysler Station) and also a dedicated volunteer with various committees. 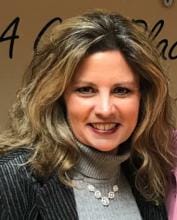 Born and raised on a beef farm on Dyer Road, Roxane is the youngest of 5 children to Noble and Elaine Villeneuve.  Fluently bilingual and a graduate of the Medical Office Administration Program at Humber College, she worked in total 18 years at Hopital Glengarry Memorial Hospital in Alexandria, as a Coder, as Acting Manager of the Health Records Department, and finally as Manager of the Hospital Foundation where she helped raise over $2 million in support for a new Emergency Room expansion and other capital initiatives such as new equipment.  In 2014, Roxane ran as a candidate in the Provincial election in the riding of Glengarry-Prescott-Russell.  Following that, she was hired as the Senior Advisor of Francophone Affairs in the Office of the Leader of the Official Opposition at Queen’s Park.  Today, Roxane is employed at the Senate of Canada.

Roxane is a proud mother of 2 teenage boys, Dawson and Graham.  Active in her community, she currently resides with her partner in Moose Creek.

Steve, with his wife Adelle, have lived in Avonmore for over 22 years, where they raised their three children.  A recent retiree from Bell Canada’s Business Intelligence team, Steve has been an active volunteer in community life.  Steve is also the Executive Director for You Feed Them, a charity that serves developing communities oversees. 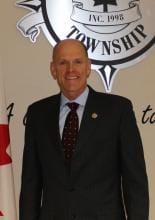 Randy has lived in North Stormont since 1988.  His entire career has been spent as an investment advisor, and he holds the Chartered Investment Manager (CIM) designation.  He has volunteered for several local organizations for years, and stays active via participating in triathlon endurance events.

Email: rdouglas@northstormont.ca
Phone: 613-346-2604
This is a dialog window which overlays the main content of the page. It displays the images from the photo collection in a larger size and shows the caption text. Pressing the Close button will close the modal and bring you back to where you were on the page.